Lorry talks with Anne Hanson, MD, about strides made to reduce suicide in corrections. At the time this podcast aired in May 2010, Dr. Hanson was the director of the University of Maryland’s forensic psychiatry fellowship program and chair of the American Academy of Psychiatry and Law’s correctional psychiatry committee. She has worked in correctional psychiatry for almost twenty years. The basis of this interview was her recently published article in the Journal of the American Academy of Psychiatry and the Law titled “Correctional Suicide: Has Progress Ended?”

Suicide rates in correctional settings dropped precipitously shortly after the Fifth Circuit Court of Appeals case of Ruiz v. Estelle in 1980. The case mandated suicide screening of inmates and the suicide rates dropped over 50% in the following decade. Could we have reached a plateau in our efforts to curb suicide attempts by our patient population? 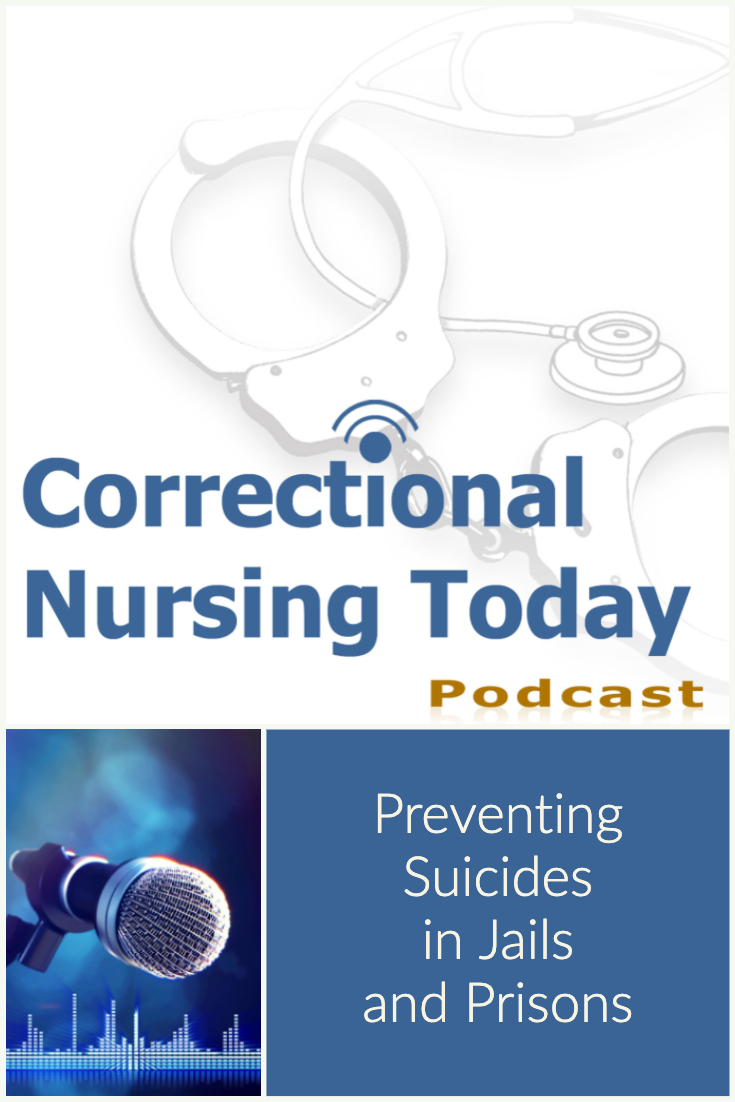