This condition can be caused by assault, falls, motor vehicle crashes and military duty blasts. This means that high numbers of our patient population who have been victims of physical abuse or part of a violent lifestyle are prone to this condition.
TBI can lead to depression, anxiety, anger issues, and substance abuse. It can also predispose to seizure disorders, Alzheimer’s, and Parkinson’s diseases.
The long-term effects of TBI are memory problems, inability to focus, and poor impulse control. Inmates with this condition may respond in anger, aggression or verbal disrespect to cover for their deficits. 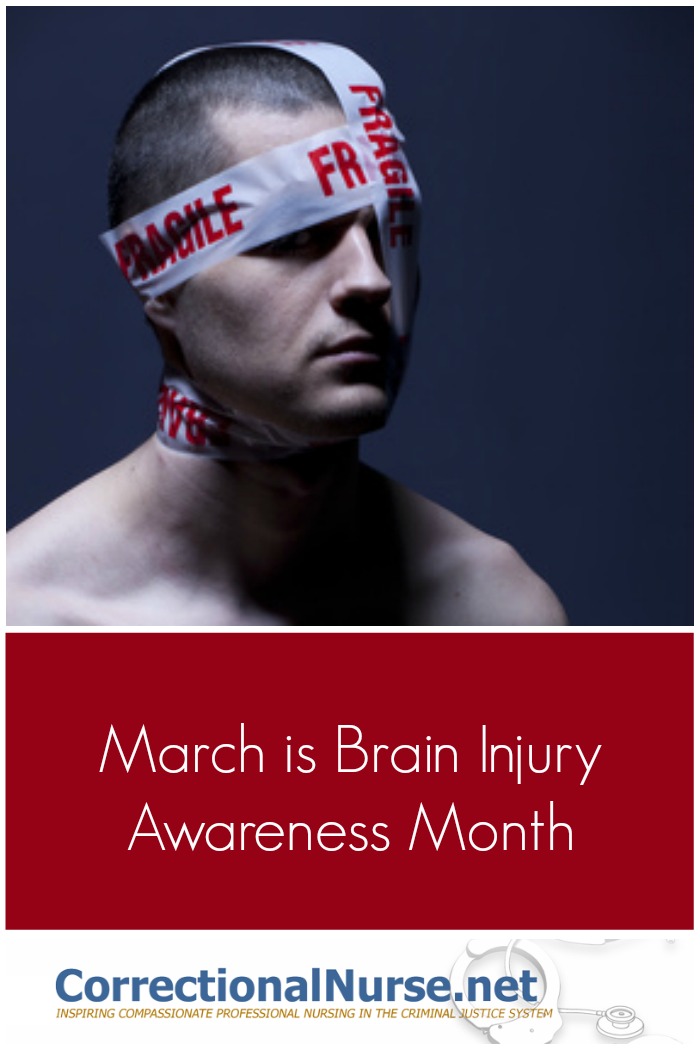 This means that our patients with TBI often show these behaviors:

• Act out in anger or irritation

• Not remembering where they should be or by when

• Forgetting that they cannot go into certain areas

Watch for these signs of TBI in your patient population:

TBI treatment focuses on symptom management and compensation for cognitive deficits. A careful intake history is an important first step to diagnosing TBI and managing symptoms. The CDC recommends that special attention be given to impulsive behaviors, violence potential, sexual behavior and suicide risk if the inmate is depressed.

Does your facility monitor TBI in the patient population? Tell us about your efforts in the comment section of this post.